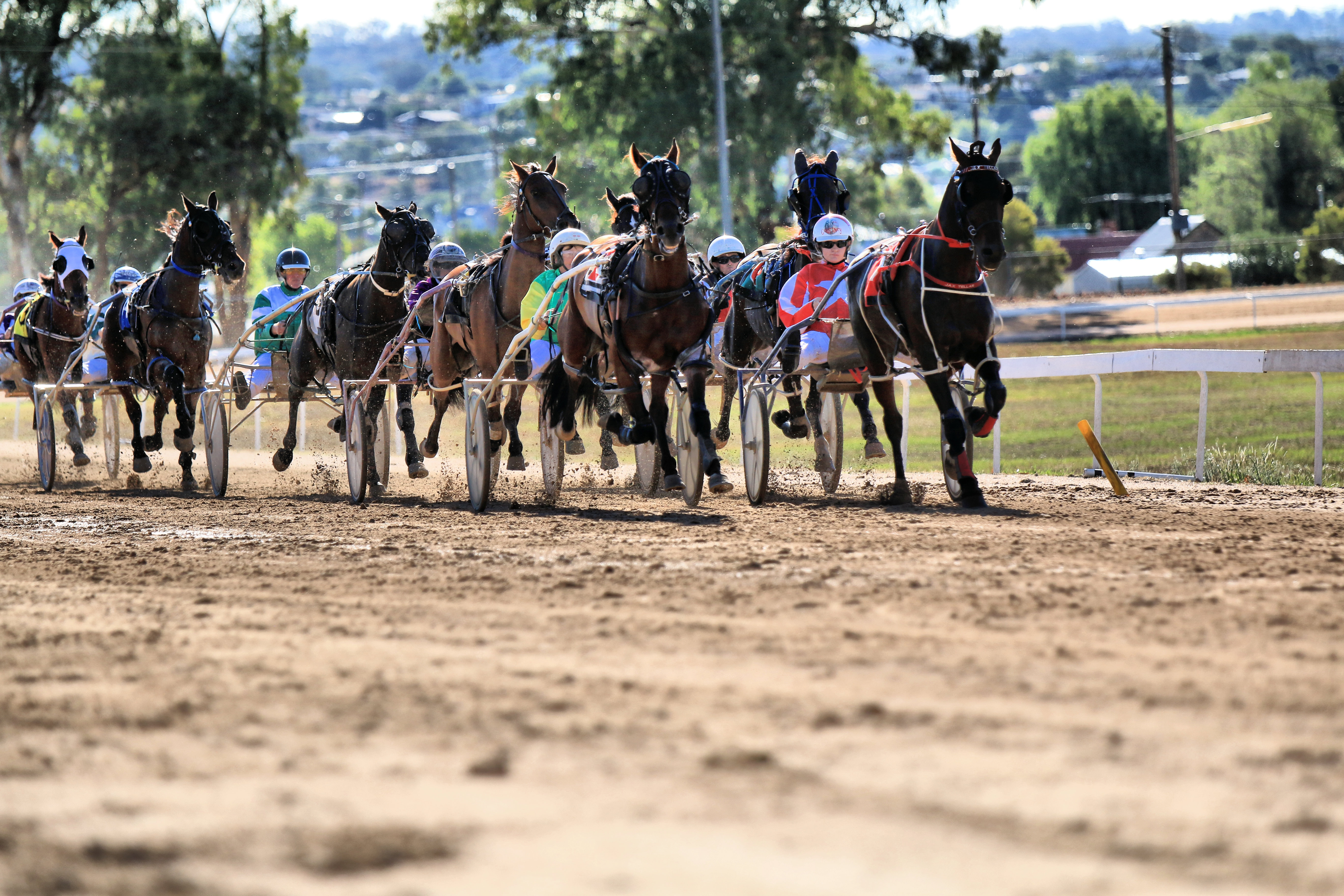 The Regional Finals are restricted to NSW Breeders Challenge eligible horses that have been sustained for the respective season.

There will be heats conducted at Wagga and Bathurst for the Western Series and Penrith and Newcastle for the Eastern Series.

Prizemoney for the Regional Series is as follows: